In our business, those three words mean a lot. They can make or break a project. WestCor takes those words – and their meanings – very seriously. You can bet the job will be done right. We’ll complete it on time and within budget. Our reputation rests upon it.

To meet the growing needs of our clients, and increased construction activity, we’ve evolved over time to expand and refine our service divisions from framing, to concrete, masonry and material placement. You can read more about each here. 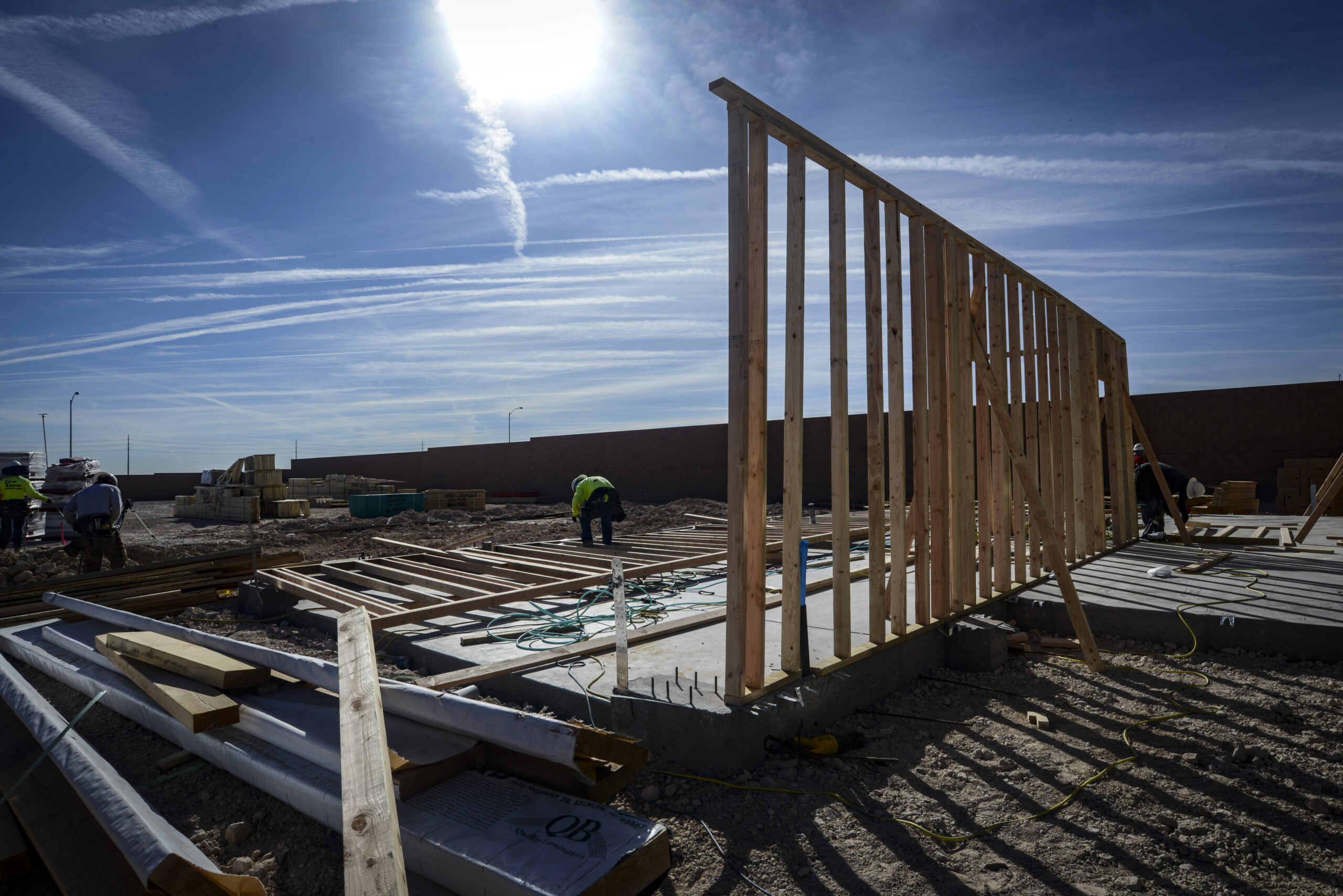 Do You Have an Upcoming Project?

Let Us Bid on It!

Ask about our Discount Packages for Multiple Services

When your project uses more than one trade, we offer substantial discounts. Call for details now!

WestCor Companies has established and maintained a reputation of quality workmanship and superior performance. This reflects the efforts of a highly experienced and respected management team assembled by the company President and Chief Executive Officer, Kevin R. Booth and his top executives. 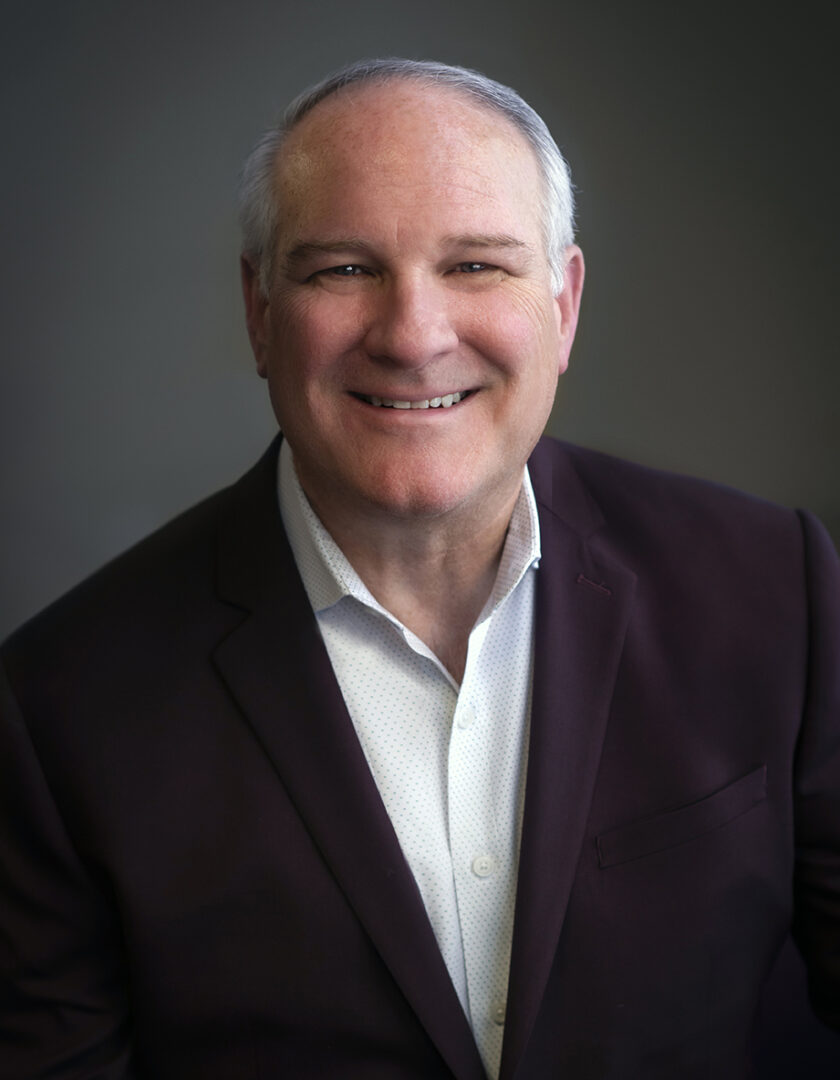 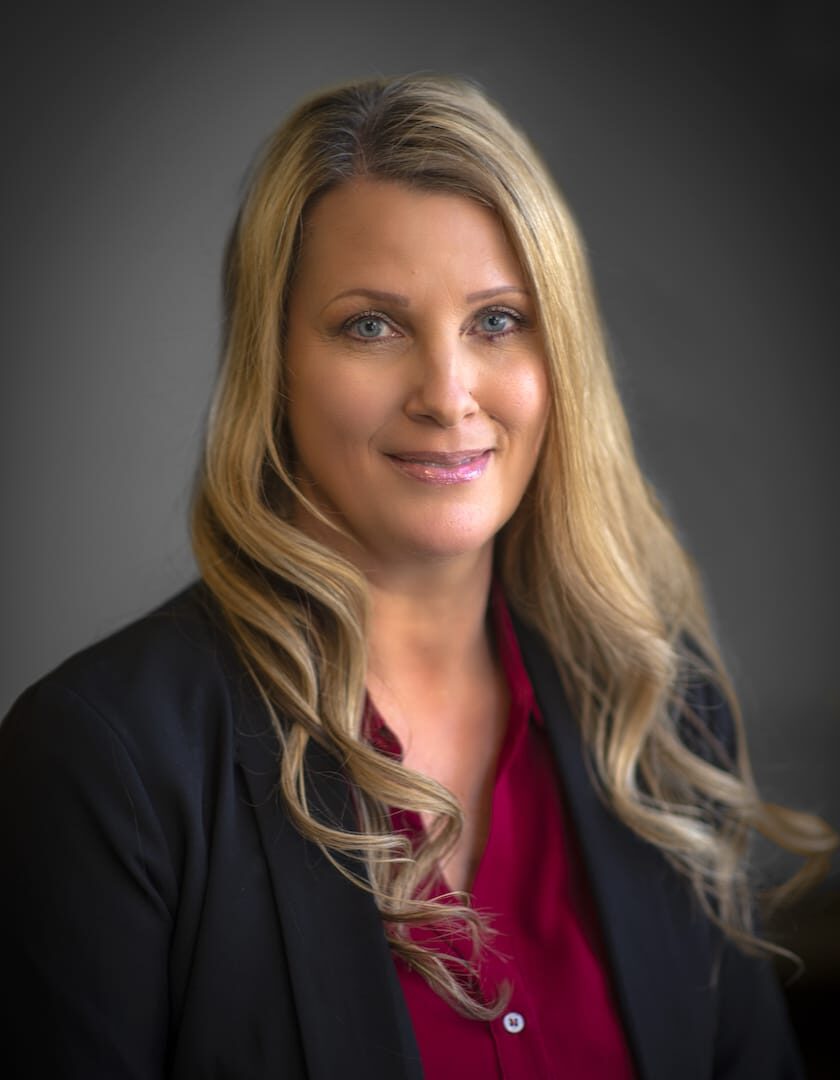 Kevin Booth served as Chief Financial Officer of WestCor Companies from 1994 until 2022, when the Board of Directors appointed him Chief Executive Officer. As CEO, he is responsible for determining the company’s growth, including its values, mission, vision, direction, and strategy. As the public face of the company, Kevin is dedicated to building relationships and partnership with customers, suppliers, and employees.

Kevin is an active member and supporter of numerous industry organizations, including the Construction Financial Management Association (CFMA), which he joined in 1994. He is a Past Chairman of the international organization as well as a Past President of the CFMA Las Vegas Chapter. He is an alumnus of both CFMA’s National Mentoring Program and CFMA at Spring Creek. He is also a former member of the Board of Directors of the Nevada Contractors
Association (NCA), an affiliate of AGC of America, and an active member of the Southern Nevada Home Builders Association (SNHBA), an affiliate of the National Association of Home Builders (NAHB) where he previously served on the Community Planning &amp; Development Committee.

Julie Barraza worked for Westcor Companies as Controller since 2005 and was recently promoted to Secretary / Treasurer / Chief Financial Officer. She oversees all financials, coordinates daily accounting, monthly fiscal reporting and audits by outside auditors. She also manages the Accounting Department including accounts receivable, accounts payable and contract admin, and produces financials and maintains day-to-day operations.

Julie has worked in the construction industry for three decades. She started in the pool business as a coordinator facilitating all aspects of building a pool from excavation through to the final phase. She also started designing and getting plans ready for permits.

Julie then ventured into the electrical field and worked as a clerk assembling electrical packages within the software that went out to the warehouse to prep for the field. Within a short period, Julie became the assistant to the controller and learned the accounting side of the business. Three years later, she took over the position as full-time Controller.

In March 2013, Julie got involved in the National Association of Women in Construction (NAWIC) and immediately after joining, she became a director on the board. Julie worked her way through the ranks becoming the Recording Secretary and then the Vice President. Shortly after being elected as the Vice President, the President resigned and Julie took over the vacated office. Due to this, she has served her chapter as President for almost 3 years. She then served as Treasurer for a year. Julie has also been very involved with multiple committees, including chairing the Las Vegas Chapter Scholarship Fundraising Committee four years in a row. Along with NAWIC she is the current President of the Las Vegas Chapter of the Construction Financial Management Association (CFMA) and has coordinated prior yearly fundraisers as well.

Michael Coronado passed away peacefully on December 9, 2021. Always the caring and practical businessman, Michael made full arrangements for the company to move forward successfully, even if he wasn’t there to lead. For that, we thank him.